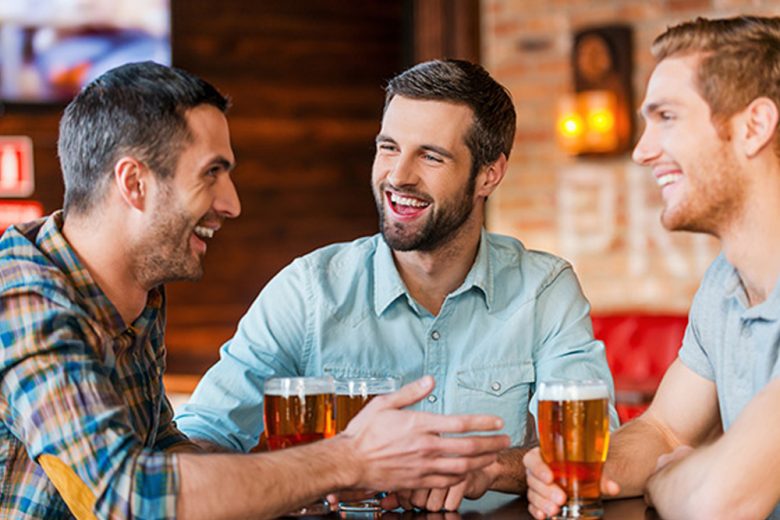 Drinking beers, distilled spirits, and liquors is no longer a peculiar thing to most areas in the U.S. and other countries as well. Technically, alcohol drinking is a rising concern in the U.S. since teens are doing it as well. Moreover, the health consequences of this unhealthy habit are the main reason why it must be stopped as early as possible.

In line with this, there is also confusion in the community regarding binge drinking and alcoholism. Do you know the difference? Luckily, we are going to discuss the thin line between these two conditions, and other related topics.

What’s the difference between binge drinking and alcoholism? 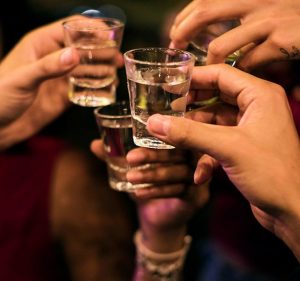 The main difference between these two doesn’t lie in the number of drinks one consumes every day, rather it can be seen in the behavior. In short, a binge drinker can seamlessly live normally without being dependent on alcohol, whereas a person suffering from alcoholism cannot do this.

In contrast, a binge drinker can consume five drinks or more in a day, and then have a couple of drinks again next week, while still living normally. Can you see the difference between these scenarios?

Based on the example, we can say that a person suffering from alcoholism will be experiencing a difficult time of living normally without having one drink in a day. This is opposite to binge drinkers since they can still function productively without craving so much alcohol, and then do their drinking in large amounts again in the next couple of days. Therefore, there can be  a huge gap between their alcohol drinking patterns.

How can you tell if a person is suffering from an alcohol use disorder (AUD)? 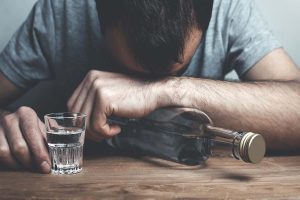 For you to have a reliable result in determining if you or any person is suffering from alcohol abuse, you need to consult with a psychiatrist or an addiction specialist. Nevertheless, we are going to tackle it in this section.

Based on the National Institute on Alcohol Abuse and Alcoholism (NIAAA), they have stipulated distinct criteria in their DSM-5 and DSM-IV for determining if a person is suffering from alcohol abuse and alcohol dependence. However, in their new manual (DSM-5), they already fused the criteria and concept of alcohol abuse and alcohol dependence into “alcohol use disorder” (AUD).

Now let’s look at DSM-5 for their 11 criteria for alcohol use disorder (AUD). If you have two or more of the conditions within their 12-month evaluation, then you are diagnosed with having AUD.

Status of Alcoholism in the United States

In 2019, there were around 14.1 million Americans aged 18 years and older who were diagnosed with alcohol use disorder. If we look into the younger generation aged 12 to 17 years, approximately 414,000 individuals were detected to have this mental disorder.

Status of Binge Drinking in the United States

Sadly, most teens and adults in the U.S. binge drink and they find that as a way to socialize and have fun with their friends, colleagues, and family. In 2018, approximately 67 million Americans aged 12 years and older binges in the previous month. To further describe the situation on binge drinking, here are some statistics for you to look upon:

Does Binge Drinking Increase Your Risk for Alcoholism?

Your tolerance and dependence on alcohol increase when you drink more often, so binge and heavy alcohol drinking increase the risk that you’ll acquire alcohol use disorder (AUD). It’s highly possible because your body gradually adapts to the alcohol content it regularly receives during its daily operation. Alongside this, here are some other risk factors that can lead to alcoholism.

All things considered, for you to prevent alcohol dependence, you need to cut back from your drinks and the times you’re doing it in a week or month.

What are the Signs of Alcoholism? 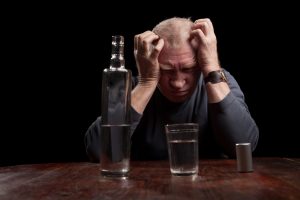 If you feel like you’re having some dependence on alcohol and you’d want to know if it’s alcoholism, then it’s best to consult with a doctor or addiction specialist. This medical personnel will use the DSM-5 manual in evaluating your conditions and the severity of your alcohol use disorder.

Anyhow, here are the questions being asked by health personnel to assess if they have AUD or not.

These are just some of the questions thrown by an addiction specialist for them to evaluate your symptoms of alcohol abuse. Going back, we hope you already have a clear distinction between binge drinking and alcoholism.

Likewise, with your increased awareness, we hope you can slowly taper from your drinking habits to prevent alcohol dependence. Nevertheless, you can always consult with your local doctor or rehab center if you have any concerns with alcoholism and how you can overcome it. 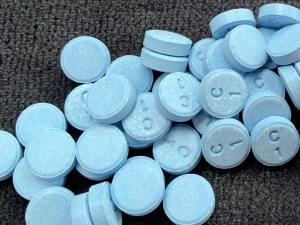 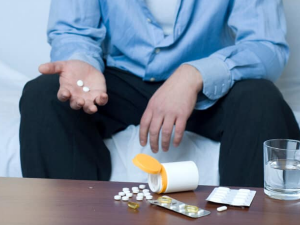 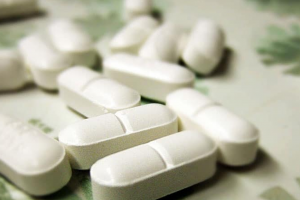 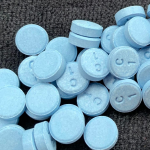 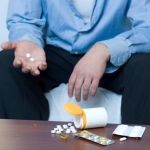 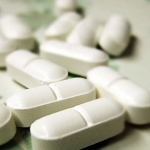 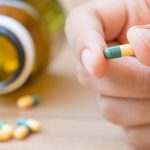